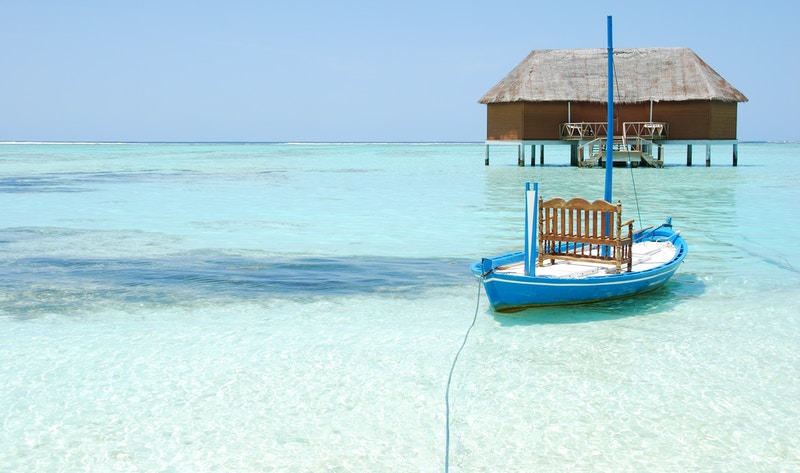 Millions of Americans are suffering silently from their pain. While many may believe that chronic pain is only for the elderly or the debilitated, Americans from all walks of life report having pains that last longer than 24 hour. Many deal with pain on a daily basis. There are several treatments out there to help relieve pain in the form of physical therapy, pharmaceuticals, and experimental treatments. Some have encouraging results in easing pain, but can come with undesirable side effects. Many people have found pain relief with the use of hyperbaric chambers. If you are one of the millions of American dealing with a painful condition, hyperbaric oxygen chamber treatment might be able to provide some relief.

What is Hyperbaric Oxygen Chamber Therapy?

Hyperbaric treatment uses a hard or flexible chamber to create higher levels of oxygen than in the regular atmosphere. How it works on the body is that the increased levels of oxygen inside of the chamber are able to be imbued into the tissues of the body and consequently increase the amount of oxygen being transported throughout the body. This increase of oxygen increases the efficiency of the body’s natural healing mechanisms. Hyperbaric Oxygen treatment is an FDA approved treatment and is also recognized by several insurance providers including medicare, which acknowledges its uses for 14 conditions.

Treatment for Lyme Disease
Lyme Disease is caused by the borrelia burgdorferi bacterium and is most commonly transmitted to humans by bites from ticks. The most common symptoms of infection are fatigue, fever, headache and skin rash. If it is left untreated it can spread to the joints and eventually to the heart. While most cases can be treated with antibiotics, using hyperbaric oxygen therapy can bolster the outcome.

In addition to being used as treatment for RSD pain, Lyme Disease, and Radiation necrosis, hyperbaric treatment is also used to treat chronic fatigue syndrome, AIDS, decompression sickness and thermal burns as well as many other conditions.

Before beginning any new pain management regimen, make sure to check with your doctor to rule out possible complications or negative interactions with other treatments.