What Every Employer Needs to Know About Medical Marijuana 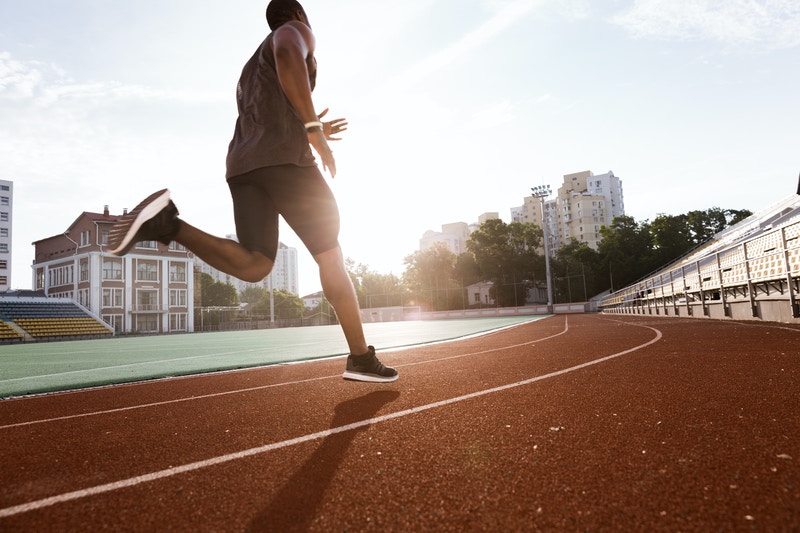 Medical marijuana is now legal in 23 states as well as Washington, D.C.

With nearly half the country allowing legal medicinal marijuana use — and five jurisdictions even making recreational use legal — more people than ever are using marijuana as medicine. And some of them just might be your own employees.

When it comes to how employers should deal with employees who use legal medical marijuana, there isn’t really any form of guidance from state legislation or judicial interpretation to act as a precedent. Making the issue even more complex for employers — especially multi-state companies — is the fact that marijuana is still very much prohibited in any form under federal law.

Use discretion with terminating employees for positive drug tests

Understand what rules you can impose on workers

When it comes to work hours, employers generally have the right to impose rules against using medical marijuana in the workplace or on company property. It’s also permissible to prohibit employees from being intoxicated or high on the job. However, there’s no clear answer as to whether an employer can restrict off-hours and off-site marijuana use, regardless of whether it is medical or recreational in nature.

Take extra care if your company operates in multiple states

Are you an employer in a state that has passed medical marijuana legislation? How have you changed your policies to accommodate employees who use marijuana for medical purposes? Share with us in the comments below.