Five Signs That You May Be Suffering From Sleep Apnea 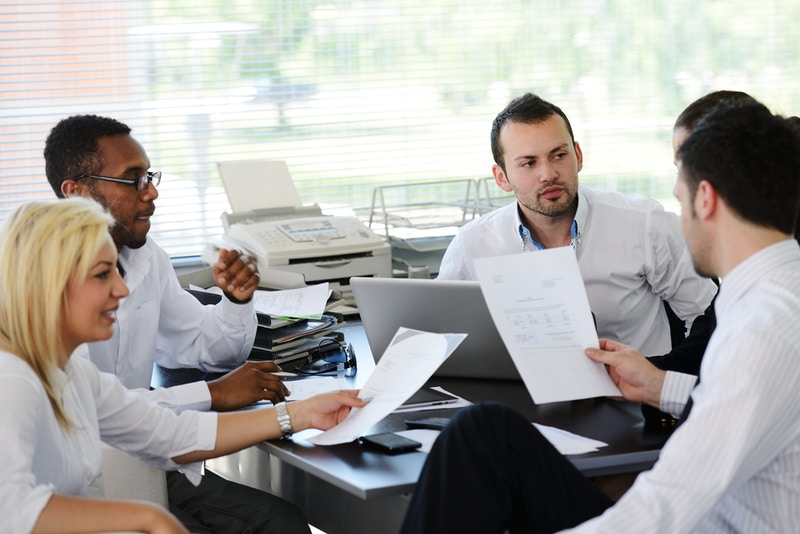 Do you think you might be suffering from sleep apnea? Chances are, if you’re even considering that you’re dealing with this sleep disorder, you probably are one of the estimated 18 million Americans who have it. Of course, many people don’t realize that they have the disorder because they’re asleep when it happens, and it’s only when the body starts reacting badly during the daytime that most people realize something is wrong.

Although you’ll definitely want to see a professional for testing and a diagnosis, here are a few signs that you might be suffering from this disorder, or that you’re at risk of developing it:

Even though exact sleep apnea causes are hard to pin down, the good news is that you can easily be diagnosed by a sleep professional and receive personalized treatment, sometimes in the form of simple at-home remedies, but often in the form of effective products like CPAP masks and nasal pillows. Luckily, because so many people also have this disorder, there are plenty of solutions available to fit your budget, medical needs, and personal lifestyle.