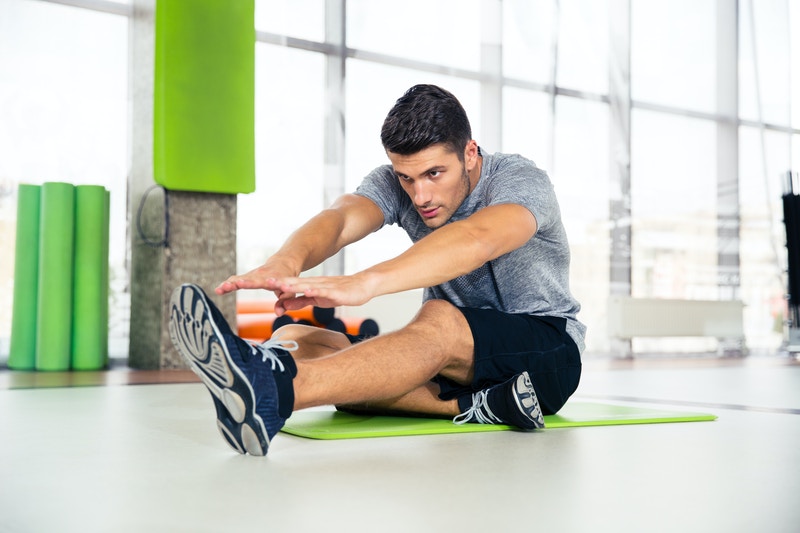 Breathing is just one of those things that we take for granted. It’s automatic, we don’t think about it until there’s a problem, and it has a critical role in sustaining our lives. However, did you know that your ability to breathe is tied to more than just minute-to-minute survival? Our cardiovascular, digestive, immune, nervous, and endocrine systems are all affected by the way that we breathe. For athletes, proper breathing is even more important, but not often understood or analyzed. Here are three common questions that people have about improving breathing for better athletic performance.

What is proper breathing?

Everyone is born breathing the correct way, automatically. It’s not a trait that must be learned, but it tends to be one that’s easily forgotten. Proper breathing starts with expanding and contracting the diaphragm, causing the abdomen to also swell and shrink. Breathing from the top of the chest, the kind that causes your shoulders to rise and fall, doesn’t fill your lungs with as much oxygen as they are capable of taking in. Ultimately, improving breathing can improve lung capacity.

According to the National Academy of Sports Medicine, oxygen is required to sustain the muscle contractions that allow athletes to perform. The more oxygen that’s inhaled, and thereby delivered to the muscles, the better those muscles work. When you increase lung capacity, you increase the amount of oxygen that you take in, as well as how much can potentially be delivered to the rest of your body. Without enough oxygen, an athlete will become fatigued more quickly.

How do I go about improving breathing?

There are a number of easily accessible breathing exercises that athletes can use, but there are also lung trainer devices that can help in the same way that lifting weights helps to build muscle. Respiratory trainers offer some resistance, allowing the user to practice proper breathing. If an athlete wants to improve their ability to breath deeply, and fully, they need to work on exercising those muscles in the same way that they would train for any athletic skills.

Many athletes are aware that they should breathe a certain way in order to get more oxygen to fuel their efforts, but few make the effort to actually improve their lung capacity. Whether you swim, run, or play soccer, optimum performance requires being in an optimum condition, and one great way to support that is with proper breathing.